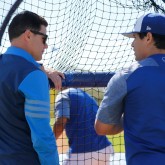 The Blue Jays entered the second day of the 2018 MLB draft after taking a hard-hitting third baseman and the son of a former big-leaguer on Monday night. The early portions of Tuesday saw the team focused on pitching before pivoting to a catching prospect that has flown under the radar. The team has already gone […]

Episode 61 Burke Granger of 2080 Baseball stops by to discuss the 2017 draft. He gives reports on the first few players taken by the Jays in the draft, then discusses some surprised from day 1, the process for amateur scouts, and how they compile their rankings at 2080 baseball. Greg and Josh then discuss […] 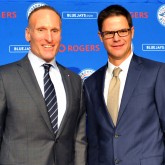 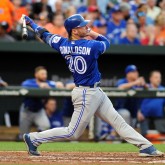 Josh Donaldson was a first round draft pick, and given that he was named the American League’s Most Valuable Player just eight short months ago, this probably doesn’t come as much of a surprise. With the draft, and prospects, and international signings transitioning from niche interest to national news over the last decade, these young […] 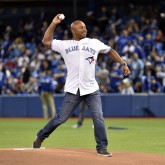 This month, the Toronto Blue Jays selected 41 players in the amateur draft. Statistically, only about five or six of these players will ever get a chance to play in the major leagues. About 17 percent of drafted players make it for at least a cup of coffee. T.J. Zeuch, the Blue Jays first round […] 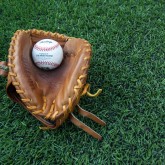 For analysis and scouting reports on the Blue Jays earlier picks – click here. Round 26 – Pick #792 RHP – Ben Anderson – Shenendehowa HS Ben is the twin brother of 2016 3rd overall pick Ian Anderson, who went to the Braves. Ben doesn’t quite have the same velocity as his twin, but Baseball America’s Hudson […] 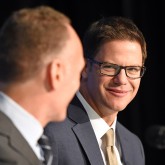 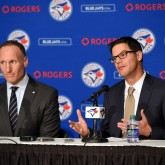 For analysis and scouting reports on the Blue Jays earlier picks, click here.  The Blue Jays have made their fifth round selection of the 2016 MLB draft, picking 2B Cavan Biggio out of Notre Dame. Biggio is the son of former Astros great Craig Biggio, and stands at 6’1′ and weighs 203 lbs. He bats left handed. Blue […] 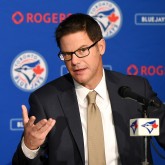 For analysis and scouting reports on the Blue Jays earlier picks, click here.  With their fourth-round pick, the Toronto Blue Jays have selected centre fielder Joshua Palacois from Auburn 132nd overall in the 2016 MLB draft. Palacois was previously drafted by the Reds in the 31st round of the 2014 MLB Draft. 4 (132): @BlueJays select Auburn CF […] 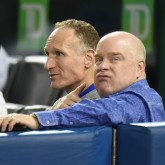 For analysis and scouting reports on the Blue Jays earlier picks, click here.  The Blue Jays have made their first selection of the second day of the 2016 MLB draft, picking RHP Zach Jackson out of Arkansas in the third round. The 21-year-old righty stands at 6’3″ and weighs 195 lbs. MLB Network said he could be one of […]